To share your memory on the wall of Joseph London, sign in using one of the following options:

Print
Joseph London, Jr. was born in Baton Rouge, Louisiana on May 13, 1949, to the union of Joseph London Sr. and Lille Mae London both who preceded him in death. He is also preceded in death by his younger brother Donald Ray London.

Joseph... Read More
Joseph London, Jr. was born in Baton Rouge, Louisiana on May 13, 1949, to the union of Joseph London Sr. and Lille Mae London both who preceded him in death. He is also preceded in death by his younger brother Donald Ray London.

Joseph worked for Chicago Transit Authority (CTA) and later worked as a Security Guard until he took on a career with the Cook County Juvenile Correctional Center for 20+ years where he retired.

Joseph resided in Chicago most of his life until July 2017 in which he moved to Mississippi to join his sister Loretta Maxwell and brother-in-law James Maxwell.

Joseph passed away on Thursday, June 3, 2021, at Methodist South Hospital in Memphis, Tennessee.

To send flowers to the family or plant a tree in memory of Joseph London Jr., please visit our Heartfelt Sympathies Store.

We encourage you to share your most beloved memories of Joseph here, so that the family and other loved ones can always see it. You can upload cherished photographs, or share your favorite stories, and can even comment on those shared by others.

From your uncle Lee Dunbar and family, CTA staff and coworkers, and other have sent flowers to the family of Joseph London Jr.
Show you care by sending flowers

From your uncle Lee Dunbar and family

From your uncle Lee Dunbar and family purchased flowers for the family of Joseph London. Send Flowers

Posted Jun 09, 2021 at 12:35pm
My condolences to the family on the passing of Joseph London Jr. a.k.a as Stopper. We will miss you and we love you always. Rest In Peace. 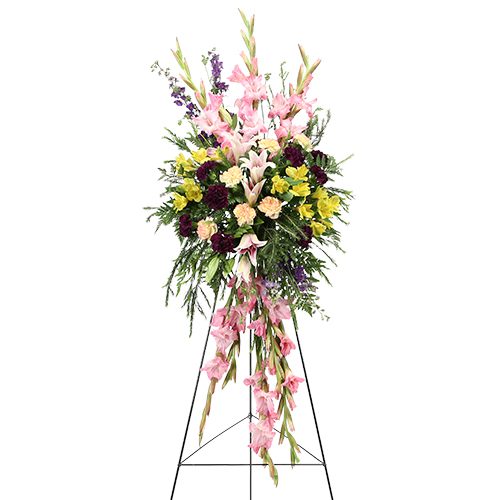 CTA staff and coworkers purchased flowers and planted a memorial tree for the family of Joseph London. Send Flowers